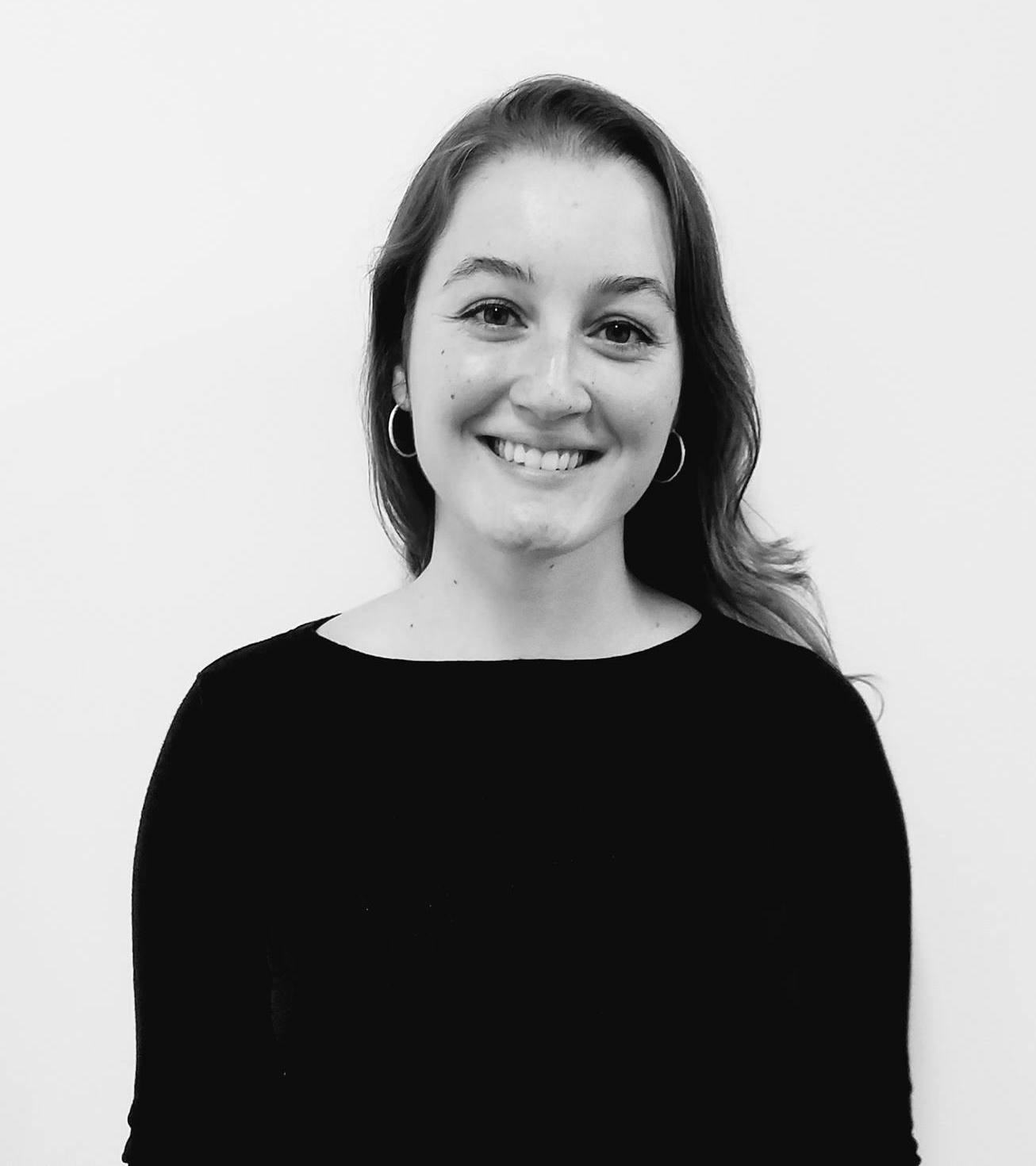 She has interned with Nobel Prize winners, joined a korfball team in Scotland, conducted cardiology research at Johns Hopkins with a team hailing from all over the world, toured with the elite University Singers, guided freshmen as a resident adviser, and much more… all since she graduated from SCS in 2014.

Erin Fykes was a well-respected and successful student during her seven years at Salisbury Christian and has absolutely lived life to the fullest since graduating high school.  A fresh graduate from Washington & Lee University, Erin has pursued some incredible opportunities over the past four years, so we caught up with her to hear more about her journey.

Erin, you just graduated with a double major in Biology and Political Science – congrats!  What are your post-grad plans?
I have earned a two-year fellowship at the National Institute of Health in Bethesda, Maryland, through their Post-Baccalaureate Intramural Program - more specifically, I will be conducting research in a hairy-cell leukemia lab.  After my two years there, I plan to go to graduate school to pursue a Ph. D. in Biomedical Research, with a focus on one or more of the following areas: stem cells, genetics/gene therapy, or orphan and degenerative diseases.   Following that, I’d like to do research abroad in a developing country for a bit (through a program like Mercy Ships).  Then I’ll pursue a career in research in whatever field I pursue in my graduate studies.

You had a number of life-changing, unique experiences in college, starting with interning at the University of Texas Southwestern in Summer 2016, learning from Nobel Prize winners in the Brown/Goldstein Lab of Molecular Genetics.  What was that experience like for you?
UTSW was really my introduction to professional research in a large-scale medical facility.  I worked on understanding the mechanisms of cholesterol metabolism as it relates to Niemann Pick Type C… and I got to see how that kind of lab is run, how the work going on in one lab adds to the broader work going on in that area of research, and what the social and scientific aspects of the research atmosphere are like.  I was also helped along in my skills by Drs. Brown and Goldstein.  I would present to them every so often at weekly lab meetings – they loved working with students and would give me tips and suggestions.  This experience solidified my desire to do research and sparked my interest in orphan diseases.

And immediately after – in Fall 2016 – you studied abroad in Scotland.  What led to that decision?
I always knew that I wanted to study abroad because I see travel and global immersion as essential pieces of a liberal arts education.  W&L has a partnership with St. Andrews University in Scotland that allows science students here to study there and have their science courses transfer completely.  I needed those courses to transfer so Scotland was the obvious choice.  I could write you a book about my time in Scotland…but my favorite part of studying there was getting to meet and talk to people from so many different places (so many great accents!) and getting that cultural immersion that I cannot get from studying a place in a classroom.  From taking part in Raisin weekend to joining the korfball team, I got to do so many things and have so many experiences I couldn’t have at home.

That sounds amazing.  We'd also love to hear about your time conducting cardiology research as an intern in the Johns Hopkins MRI lab.
I discovered the opportunity in the lab at Hopkins through a family friend and was immediately drawn to applying because working at Hopkins is a dream come true for anyone interested in medicine and because studying cardiology would allow me to look at things from a more macroscopic perspective than I am used to.  I worked with the best research team I could have asked for, learned so much about the heart, and completed my own short study concerning the effects of hypertrabeculation on cardiac function.  Most importantly, I think I saw in my team the kind of scientist I want to be and the type of team I want to have if I ever put one together.

Erin, SCS is incredibly proud of all you have already achieved and will accomplish in the future!  How do you think SCS helped prepare you for your current path?
The first thing that comes to mind is the sense of community that SCS instilled in me.  Having the encouragement from teachers and peers that I did and the sense that I was part of a “team” gave me the confidence to shoot big in terms of my future goals and helped me to know that I belonged somewhere.  I still remember one of my teachers telling me that she genuinely believed in me and was rooting for me after reading one of my college essays – knowing that she believed in me helped me believe that maybe I had a shot at the different things I was trying to achieve.  That might sound silly, but when I got to W&L I realized that a lot of people had never had that kind of community and feeling of belonging before and went looking for it in some unfortunate places.  I’ve come to realize as I’ve gotten older that having people that you care about and that care about you is really a gift, and I’m glad I had that so early on.