At SCS, we are committed to offering a high quality theatrical experience to our school family and community, while exposing our students to a professional thespian experience.  Drama at SCS is a group effort – through the years, our chorus, band, and art departments have made tremendous contributions, allowing us to produce theatre with a high standard of professionalism.  The program has grown from a handful of talented students to often casting upwards of 100 young people and adults in our yearly musical, from both the upper school and the lower school.

Each year, the SCS Drama Department produces a fall theatre production and a spring musical.  Since 2003, the program has produced 29 shows, from audience favorites like Phantom of the Opera and The Little Mermaid to unique shows like Play On! and Harvey.

“Someday they’ll be a better surgeon because of what they’re doing right now...or a better teacher or carpenter or systems analyst... Or who knows, maybe an actress or actor…  Whatever these young people choose to do with their life, they’ll be better prepared for it because of the theatre work they’re doing in high school.  Theatre in our schools is more than an exploration of cherished cultural treasures.  Educational theatre instills discipline, hones group skills, and exposes young students to the rigors of work under pressure and the rewards of committed, goal-oriented effort.  It teaches communication skills that will last a lifetime.”
(Dramatics, March 1997) 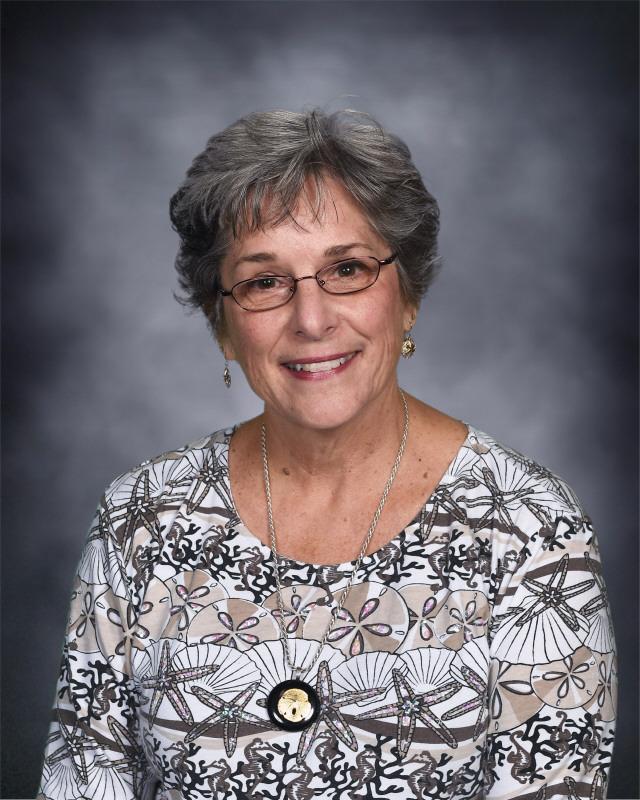 Kris graduated from Towson University (Towson State Teachers College in those days) in 1974, with a Bachelor’s degree in Speech & Drama Education and a concentration in directing. Though her dream was to appear on Broadway as a chorus/ensemble actor, God and life had other plans for her!  She married and had two sons but still kept her hand in the arts through various community and church theatricals.  Kris arrived at SCS in 2000 as the Office Manager. She immediately began assisting the drama staff at our former facility, on Phillip Morris Drive.

SCS moved to the current Nehemiah Center in 2003 and mounted our first full-scale, Broadway-style production in the spring of 2004 - Fiddler on the Roof - for which Kris served as choreographer.  The next year, she stepped into the role of drama advisor and the journey began!  A yearly fall drama was added (generally a non-musical) in the fall of 2004.  The Drama Department has also hosted various talent shows throughout the years.