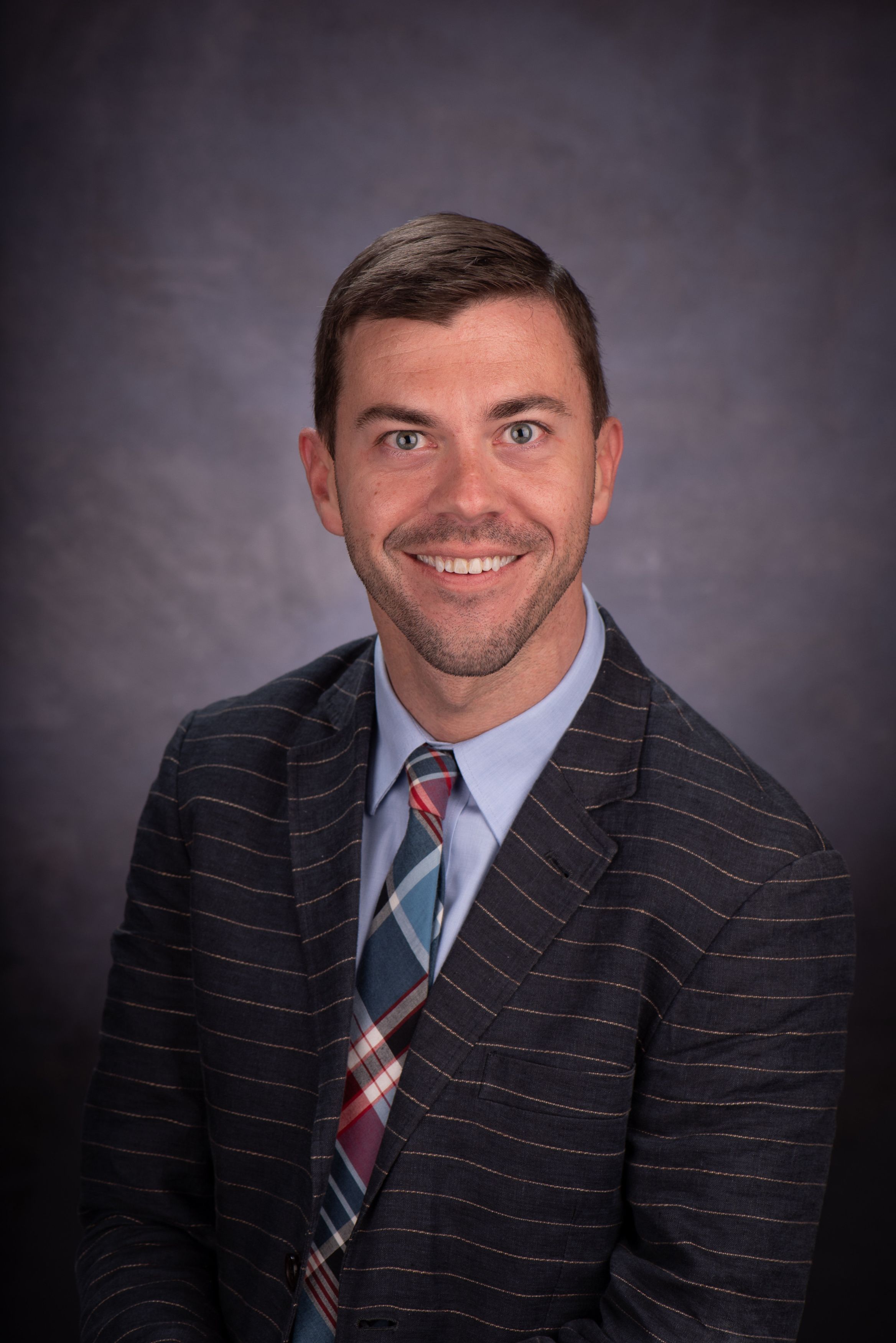 Steven M. Lamkin, Ed.D. serves as the Head of School at Salisbury Christian School after serving SCS in various teaching and administrative roles since he was first called to our school in 2006. After graduating from Salisbury University with a Bachelor of Science in Elementary Education, Steven taught kindergarten and 2nd grade while also obtaining a Master’s Degree in Reading.  In 2007, he was named the Maryland Outstanding Young Educator of the Year by the Maryland Jaycees.  He served as a reading specialist and instructional coach for three years before moving into administration.  Dr. Lamkin's doctoral degree was obtained at Wilmington University in the area of Innovation and Leadership. His dissertation research, “The More I Watch, the More I’ll Learn: Teacher Professional Growth and Development Through Video," was internationally recognized by the Emerald Research Group and led to the opportunity for Dr. Lamkin to share his research findings at Harvard University in the fall of 2017.

From the perspective of a teacher and administrator who has worked across the SCS campus at both the Lower and Upper School levels, Dr. Lamkin holds a deep commitment to the unique mission of our SCS. He desires to ensure that every facet of our school is established upon and reflects the heart of Jesus, while continuing to expand and grow to ever-increasing levels of excellence! As Head of School, Dr. Lamkin is charged with leading the daily operations of the school and supporting our Administrative Leadership Team in the implementation of the Christ-centered, comprehensive educational experiences offered at SCS. His personal vision is to help create a safe, positive environment where students and staff can’t wait to come to each and every day. He believes strongly in the value of positive teamwork and in helping students of all ages develop into well-rounded leaders who will impact our culture in a positive way!

As an educational leader, Dr. Lamkin believes in the importance of staying connected to the classroom. He continues to teach a class at SCS each year and also serves as an adjunct professor at Salisbury University and Wilmington University, teaching both undergraduate and graduate courses in the areas of literacy instruction, classroom management, and school leadership. Personally, he enjoys good coffee, a stack of good books, and a sunny summer day on the beach! Sheri R. Grant serves as the Lower School Principal at Salisbury Christian School. After graduating from Evangel University in Springfield, Missouri, with a Bachelor of Science degree in Elementary Education, Sheri taught 4th and 5th grades, specializing in language arts instruction. In 2006, she moved to Virginia Beach, Virginia, where she obtained her Master’s Degree in Biblical Interpretation from Regent University. Upon completing her degree, she began teaching undergrad courses at Regent in Biblical Studies and Church History. Ms. Grant’s career in education administration began in 2012 when she took a position as principal of a small Christian school in Chesapeake, Virginia. It was during this time that her love of teaching the Bible and her calling to elementary education merged. This led Sheri to begin work on her doctoral degree; she is currently pursuing her doctorate in Educational Leadership with a focus in Biblical worldview training.

Ms. Grant believes strongly in Christian education and is committed to the mission and vision of Salisbury Christian School to offer an educational program founded upon Biblical truth. She is passionate about Biblical worldview integration that leads children to not only know about Jesus, but to encounter Him in a real and personal way. Her personal mission is to help cultivate resilient followers of Jesus who know and speak His truth.

Ms. Grant continues to teach as an adjunct professor at Regent University. She also has a heart for missions and has traveled to Africa, India, and Thailand, working with teachers and pastors in children’s ministry. She is a contributing devotional writer for Thrive Ministry, an organization that supports women missionaries around the world. While a Midwesterner at heart (unsweet iced tea always!), she loves a good beach day, walking through historic Williamsburg, and searching for treasures at local antique shops and flea markets. 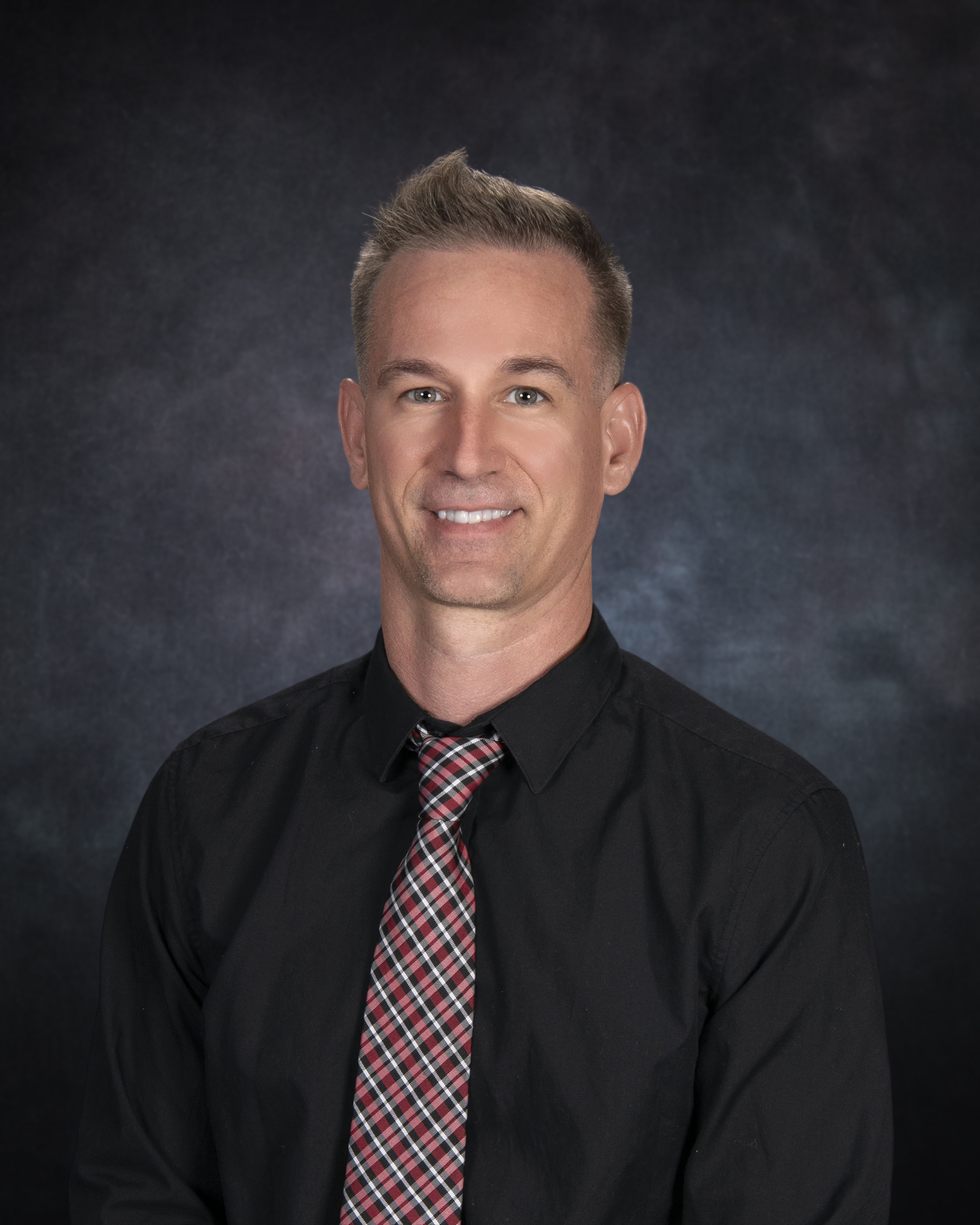 Dustin Turner, Ed.S., serves as the Upper School Principal at Salisbury Christian School.  Mr. Turner completed his Student Ministries degree at Rhema Bible College.  He has served as a youth pastor and pioneered a multi-congregational youth outreach center.  Mr. Turner then completed his teaching degree at Fairmont State University and served as a high school social studies, theater, speech, and drama teacher.  Dustin completed his post graduate degrees in Legal Studies from West Virginia University and Educational Leadership from Arkansas State University.  He has also served in private education as Academic Dean of Students and in juvenile corrections as middle and high school teacher.

Mr. Turner was born and raised in the lush mountains of Washington County, Maryland.  He is a proud father of six children with his wife Jessie.  Three of his children are grown and his younger three are students at Salisbury Christian School. Dustin enjoys DIY projects, and he loves knowledge and learning.  He is honored and blessed to be at Salisbury Christian School. 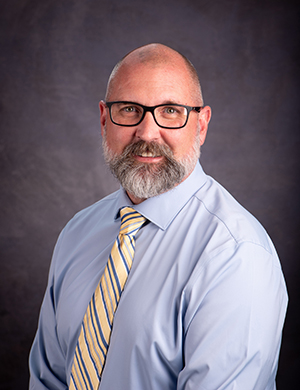 Ross Kaelin, M.Ed. serves as both Assistant Principal and Director of Facilities at Salisbury Christian School.  He earned his Bachelor of Science degree in Physical Education from Salisbury State University, where he then secured his Master's in Education three years later.  Ross joined the SCS staff in 2014 as the Director of Facilities, adding the role of Assistant Principal in 2018.  Previously in his educational tenure, Ross has served as both Athletic Director and Dean of Students.  Due to his background as an Academic All-American Cross Country and Track & Field athlete in college, Ross also served as an assistant coach during graduate school and has continued serving in his passion for coaching since.

Mr. Kaelin emphasizes that kids are the reason he is in education... and the reason there are nearly a dozen students socializing in his office every day at lunch.

Ross is a proud parent of two current SCS students who will both graduate as Alpha & Omega students.  In his spare time, he enjoys surfing, lunar photography, and mountaineering (fun fact - he once climbed Mt. Cotapoxi).

Our Board of Governors

The Board of Governors is charged with the general oversight of the operations and business affairs of Salisbury Christian School. Its specific duties include establishing tuition and fees, approving the budget, and appointing and supporting the Head of School.  The day-to-day administration of SCS is delegated to the Head of School who administers the school within the policies set by the Board. 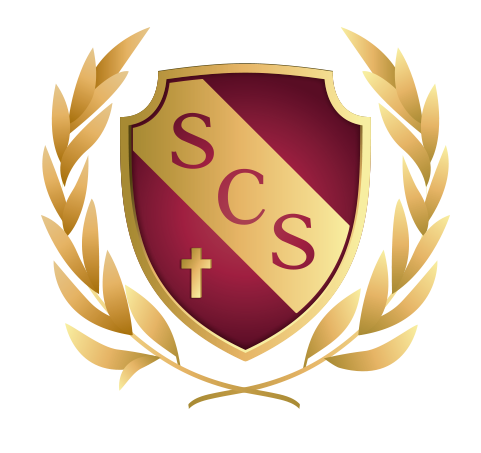