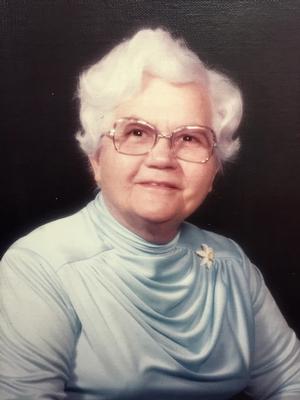 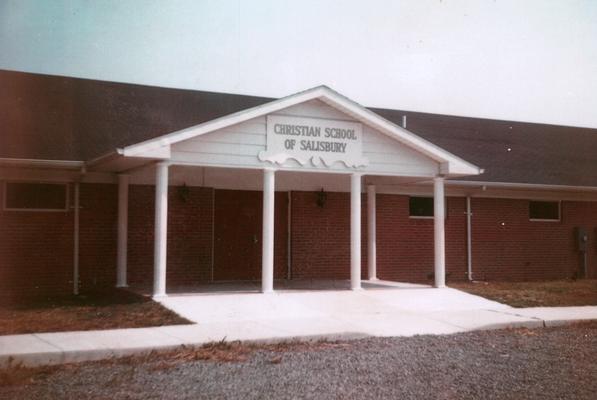 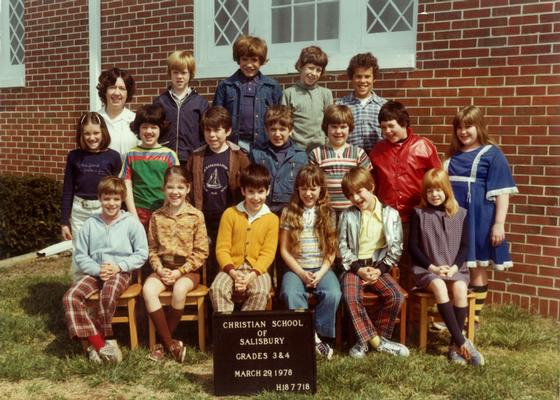 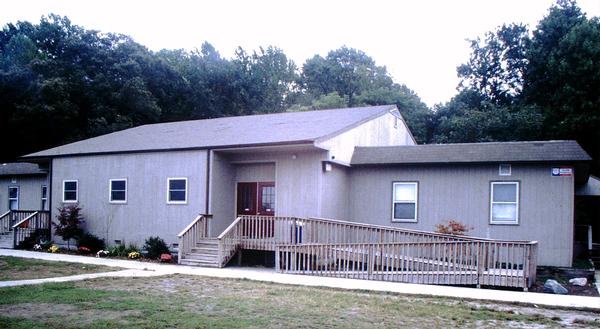 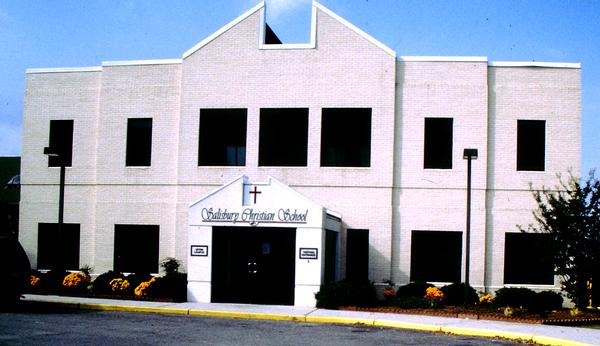 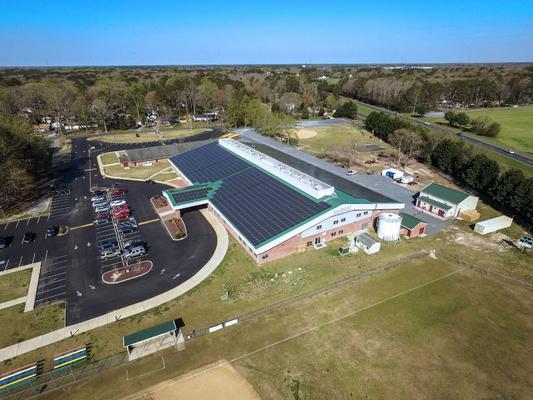 From seven kindergarteners and an orange Volkswagen van for transportation to 580 students and five bus stops; from one visionary woman steering the school to two administrators and a Board of Governors; from The Christian Pre-School Center to Salisbury Christian School…

Salisbury Christian has grown and matured greatly since we began in 1966.  With a rich history rooted in God’s provision and one woman’s dream, we have become the premiere Christian school on the Eastern Shore.

The outlook of the school then forever changed when an anonymous donor (later revealed to be Ms. Madeleine Perdue) donated 10 acres of land on Parker Road for the school to have a building of its own – acreage on which the school now resides as one campus containing grades PreK 3 through 12.  When the school’s first building – now known as Founders Hall – opened in 1979, the school had an enrollment of 97 students.

The Christian School of Salisbury’s next big change occurred at the end of the 1984-85 school year when Mrs. Bruce retired.  She left her school with 115 students in grades PreK through 8.  The school struggled for a time but was kept alive by Providence Presbyterian Church and an anonymous donor who gave enough funding for the school to hire a headmaster, Mr. Steven Auld.

At this time, the school was considered successful, but its leaders dreamed of educating all students on one campus.  During the 2000-01 school year, plans were approved for the Nehemiah Building Project.  God repeatedly provided for this project, with supplies secured at $250,000 less than predicted!  In 2003, the Nehemiah Building officially opened and all of the SCS student body could finally be educated on one campus!

SCS has since focused on expanding our programming – both academic and extracurricular.  We earned dual-accreditation from the Association of Christian Schools International (ACSI) and the Middle States Association of Colleges and Schools (MSA) in 2008.  We now educate 580 students in grades PreK3 through 12, offering seven AP courses and three dual-enrollment courses, hosting 18 athletic teams, and including award-winning arts programs.  Salisbury Christian is very proud of all God has accomplished in our school over the past 53 years, and we are looking ahead to all that will happen in 50 more!